One of the most well known cities. Dubrovnik has been used for filming Game of Thrones series for television.

The city has roofs that gleam orange/tan and a distinctive old town circled by huge stone walls built for defence dating back to the 16th century.

Take the cable car up over 700metres for stunning views over the old city.

A visit by yacht to neighbouring Montenegro is possible despite Montenegro being outside the EU. 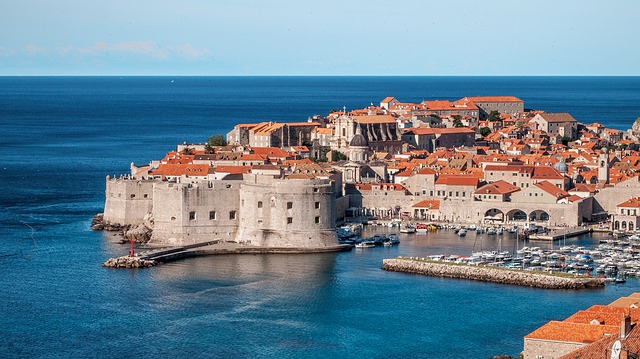 VISA: Not req for EU citizens.

Best sailing is between late May & early September

Our search engine has access to over 4000 yachts around the world, but we filter this down to the selected area. You can refine the search further by selecting the base, and any yacht parameters like no. of cabins etc.

The system will search for current availability and include any special offers applicable. You can then send yourself an offer by email. You can also immediately put a non binding holding option on whilst you secure flights, crew etc. You can always contact us with any queries you may have before confirming your bookingy

If you need more information before booking, then please get in touch with us at the ‘Contact Us’ button, and we will be happy to provide the information about yachts, bases, and any area information.